The story is about a teenager called Emma and her increasingly troubled life living with her parents and younger brother; she has a seizure, is sent to see a psychologist and ultimately comes to believe that she is possessed by ‘something evil’ because she and her friends used a Ouija board. She turns to her uncle and priest, Christopher, for help after reading on the internet about his involvement in an exorcism. Torn between taking her to a hospital, a psychologist and a priest, her parents, John and Lucy, are finally convinced that the latter is the best option when Emma levitates in the kitchen one day. They call Christopher who has his own rules on how the exorcism should proceed including insisting on recording everything.

Vavasseur is excellent as Emma, the focus of the film, and is supported by a strong cast. The effects don’t waver and the film has many creative moments that keep it interesting and entertaining; I thought this was pretty commendable seeing that the film certainly doesn’t shy away from things we have seen before such as the potty mouth demon, crucifixes burning the skin, levitation etc.. So, instead of relying on what could be seen as clichés, or as I prefer to see them traits, Exorcismus succeeds in setting out its own stall with plenty of fresh ideas which make it a worthwhile watch.

I really enjoyed it. 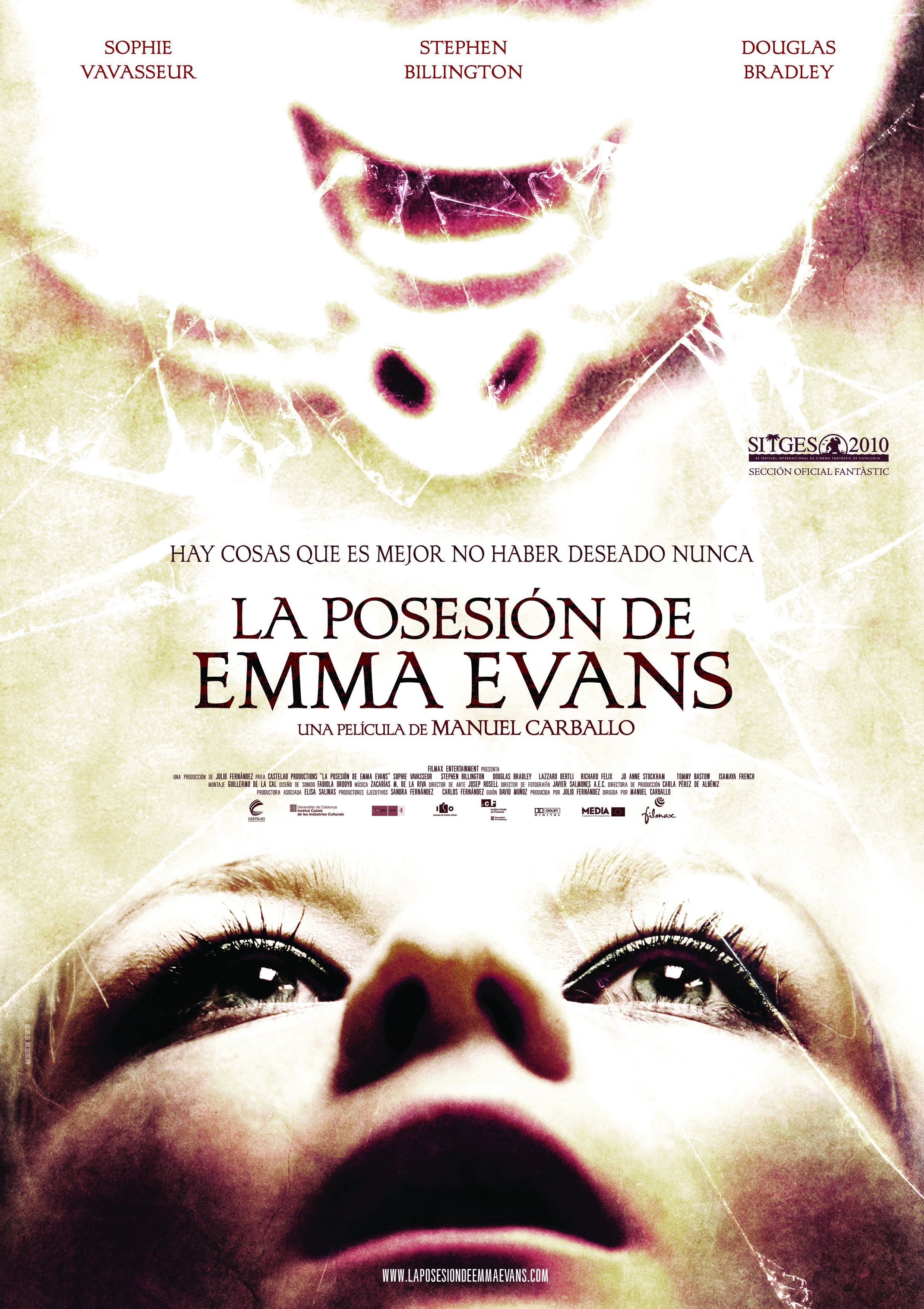