Arrow Video’s August 2016 line-up is an enticing prospect for fans of cult cinema from around the world – it’s certainly got us excited! There’s a selection of Blu-rays, DVDs and Dual Format releases that offer something for people of all cinematic persuasions.

First up is the sublime Female Prisoner Scorpion: The Complete Collection, released as a Limited Edition Dual Format box set. This collection of the four iconic Female Prisoner Scorpion films is one of the greatest revenge series Japan – or any other country for that matter – has ever made and is an absolute must for fans of the genre. Japanese cinema lovers will also have the opportunity to see all five episodes of the iconic Yakuza Papers series, all released as Dual Format editions throughout the month.

Film buffs, meanwhile, will be thrilled to see the amateur films of David Cronenberg on DVD and Blu-Ray, giving insight into the early works of the fascinating auteur.

Schlock and horror fans also have some fab releases to look forward to in August as well. The bad taste classic Microwave Massacre and a complete collection of those drive-in-staple Count Yorga films join Italian giallo The Bloodstained Butterfly to bring the thrills, chills and, occasionally, giggles.

Each release comes complete with Arrow Video’s trademark blend of stunning restorations and transfers, and an impressive list of special features.

Fans of iconic filmmaker David Cronenberg have the opportunity to see a master learning his craft as they explore some of his earliest dalliances with the format as he explores themes later delved into in his most famous works.

More information can be found HERE *Please note that all links take you to the Blu-ray page, DVD editions are also available on the website* 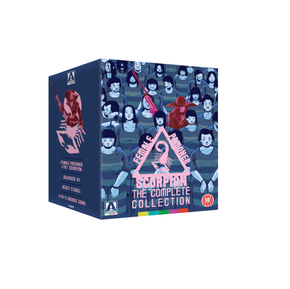 The four Female Prisoner Scorpion films are some of the most iconic to ever come out of Japan and tell the story of Nami Matsushima (Meiko Kaji), a young women who must escape prison in order to take revenge on the man who betrayed her. This Arrow Video release is limited to just 3,000 copies and features newly filmed appreciations by top critics and filmmakers, including The Raid’s Gareth Evans.

More information can be found HERE

Have a night at the drive-in as the suave Count Yorga and his brides come to DVD and Blu-ray to deliver scares and laughter in both Count Yorga, Vampire and The Return of Count Yorga.

The Yakuza Papers: Battles Without Honour and Humanity – on Dual Format DVD + Blu-Ray from Monday 8 August 2016 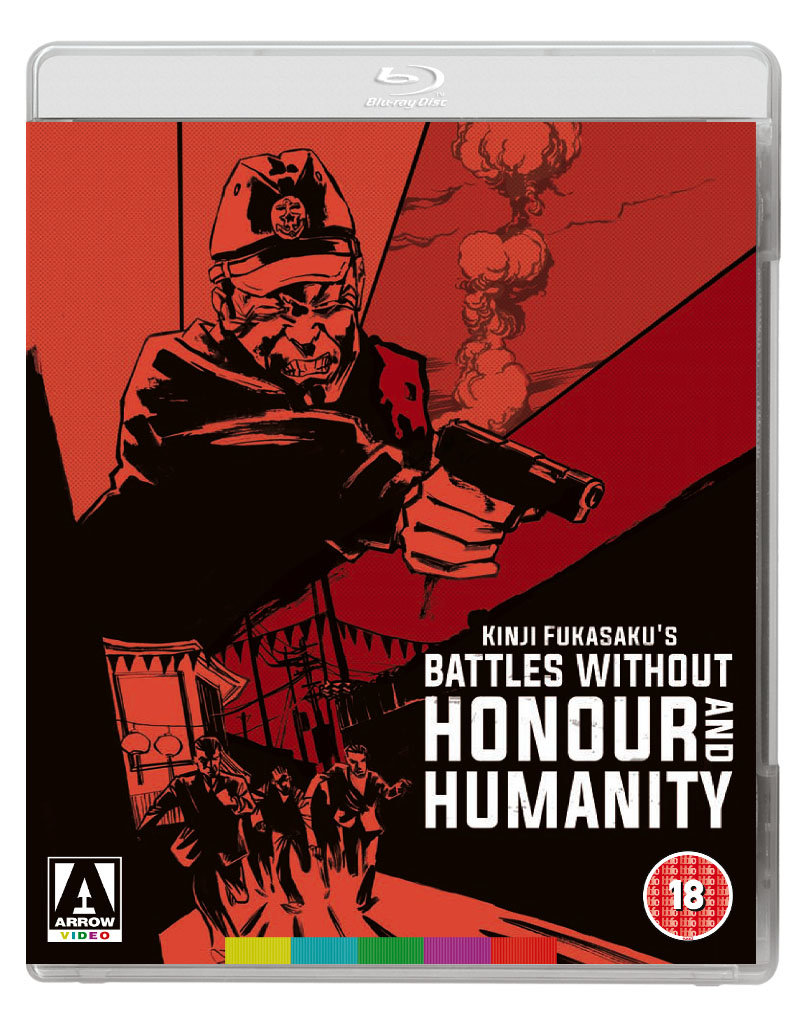 When Battles Without Honour and Humanity first hit Japanese screens in 1973, it raised the bar for crime cinema not only in Japan, but the whole world, spawning a legendary series.

Draw further into the world of The Yakuza Papers with this second episode, which is based on the stories of real-life Hiroshima Yakuza. 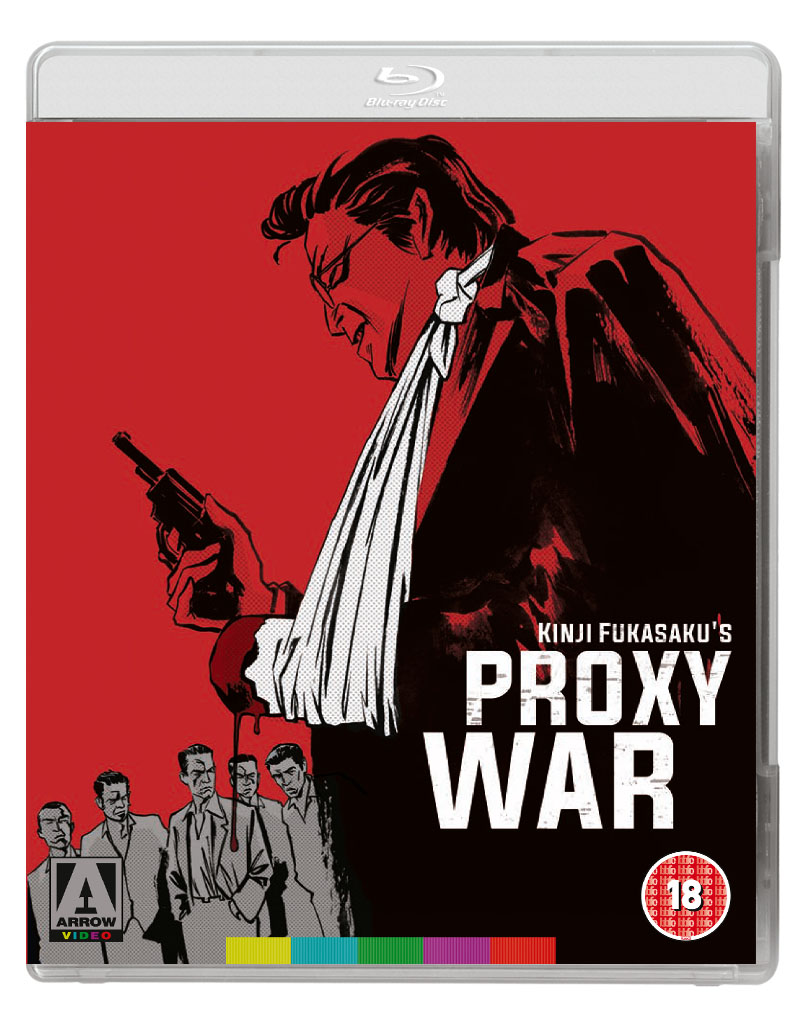 Widely regarded as the best of The Yakuza Papers series, Proxy War delivers gripping crime drama, while the Arrow Video release offers an array of extras. 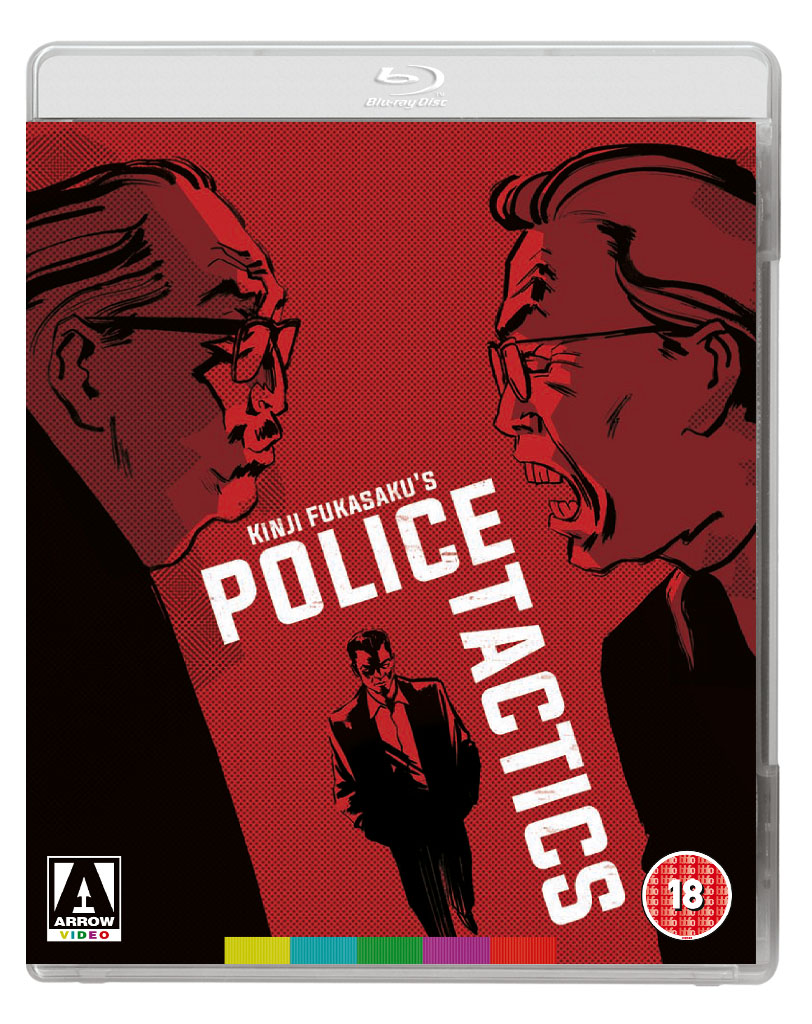 Police Tactics is a grand tale of the yakuza beginning to understand that they are out of step with contemporary Japan as it continues the epic story arch of the previous episode.

Concluding The Yakuza Papers, this final instalment brings some closure to the saga while ending one of the most memorable crime drama masterpieces ever made. 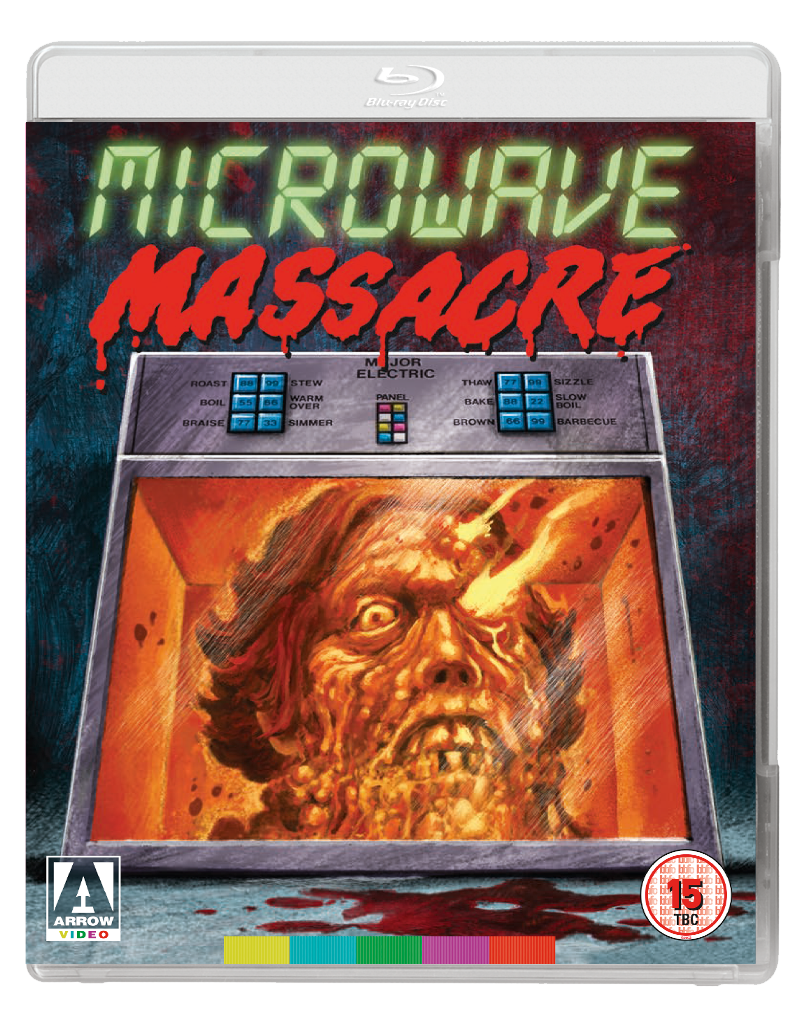 A bad taste horror classic, Microwave Massacre is a hilarious and grisly exercise in horror-comedy which shows that you really are what you eat! 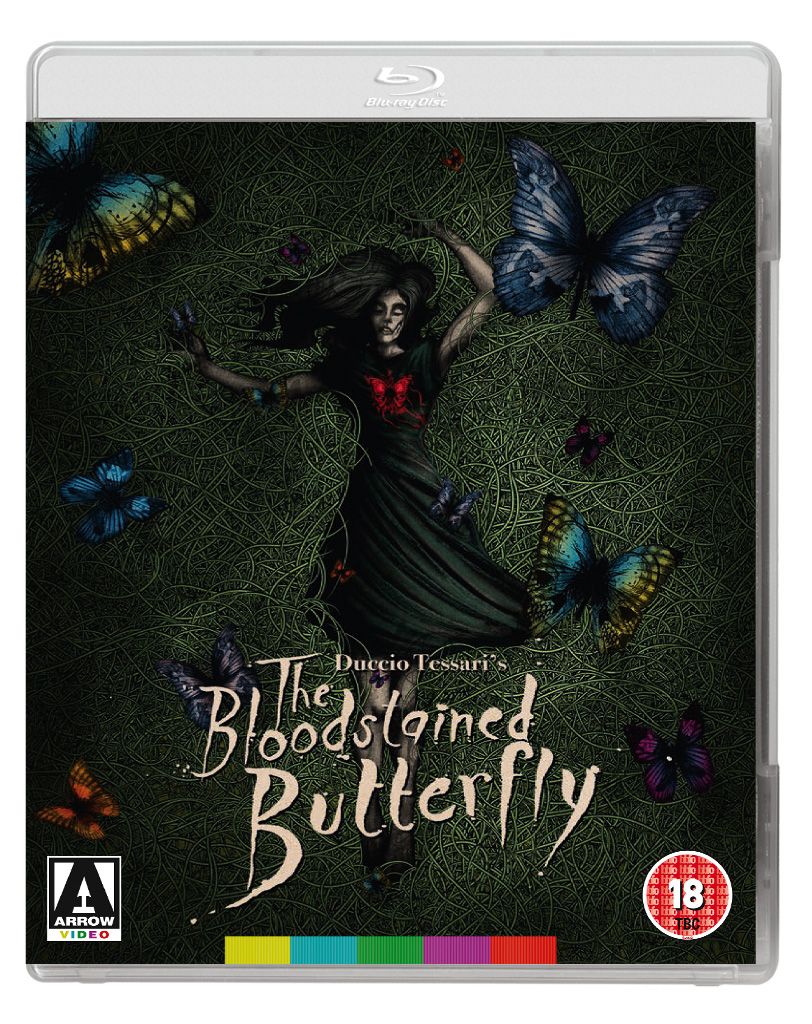 Part of Arrow Films, one of the UK’s leading distributors of independent, arthouse and world cinema, Arrow Video brings you the best cult films in deluxe editions with newly commissioned artwork, specially curated extras and booklets.